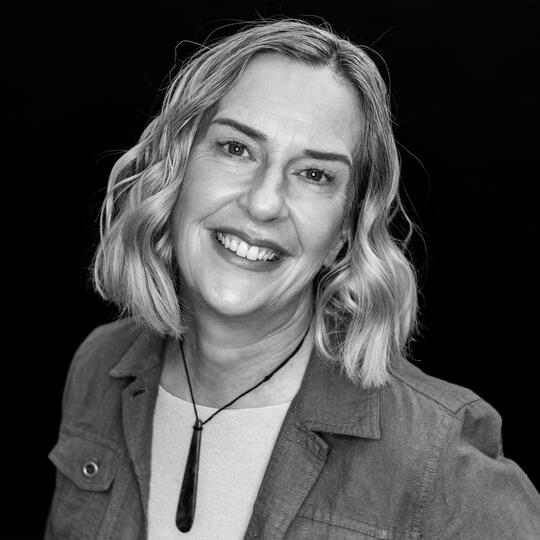 A powerful, poetic and moving memoir of family, violence and estrangement, from a stunning new literary voice.

After Michelle Tom's house was damaged by a deadly magnitude 6.3 earthquake in Christchurch, New Zealand in 2011, she and her young family suffered through another 10,000 aftershocks before finally relocating to the stability of Melbourne, Australia. But soon after arriving, Michelle received the news that her estranged sister was dying. Determined to reconnect before her sister died, Michelle flew home to visit, and memories of childhood flooded back.

Told through the five stages of an earthquake via remembered fragments, Michelle Tom explores the similarities between seismic upheaval and her own family's tragedies: her sister's terminal illness, her brother's struggle with schizophrenia and ultimate suicide, the sudden death of her father, her own panic disorder and through it all, one overarching battle - her lifelong struggle to form a healthy connection with her mother.

A powerful, poetic and moving memoir of family, violence and estrangement, Ten Thousand Aftershocks weaves together a series of ever-widening and far-reaching emotional and seismic aftershocks, in a beautifully written and compelling account of a dark family drama. For readers of The Erratics and One Hundred Years of Dirt.

The Guardian Australia, 6 September, 2021
I’ve lost my family, my house, my country.
I know we can live beyond grief.
Read here 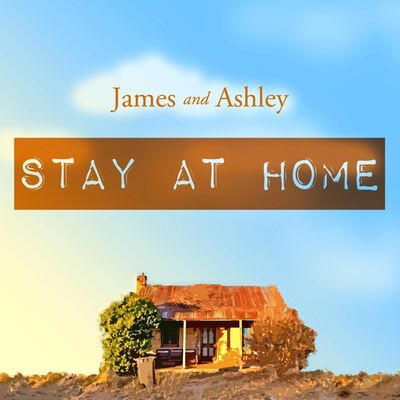 How to Survive an Earthquake:
Podcast interview with James and Ashley Stay at Home

Saving Susan, Michelle's essay about family, food and her efforts to save her in-laws from Covid-19. Available to read and listen on The Dirty Spoon.
(Starts at 42:55)